Thoughts on the Eucharist

Posted by Scott Wheeler at 7:02 AM No comments:

Baptism is more than a way to spiritual freedom. It also is the way to community. Baptising a person, whether child or adult, is receiving that person into the community of faith. Those who are reborn from above through baptism, and are called to live the life of sons and daughters of God, belong together as members of one spiritual family, the living body of Christ. When we baptise people, we welcome them into this family of God and offer them guidance, support, and formation, as they grow to the full maturity of the Christ-like life.

Henri Nouwen
Posted by Scott Wheeler at 6:27 AM No comments: 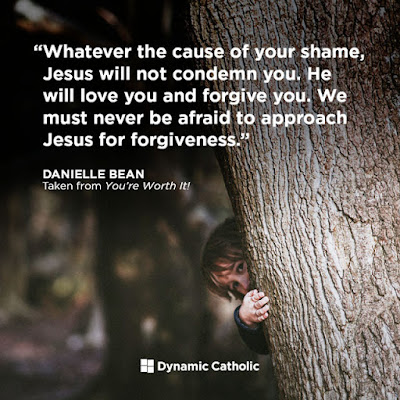 Posted by Scott Wheeler at 7:38 AM No comments:

When Jesus says: "Sky and earth will pass away, but my words will never pass away" (Luke 21:33), he shows us a direct way to eternal life. The words of Jesus have the power to transform our hearts and minds and lead us into the Kingdom of God. "The words I have spoken to you," Jesus says, "are spirit and they are life" (John 6:63).
Through meditation we can let the words of Jesus descend from our minds into our hearts and create there a dwelling place for the Spirit. Whatever we do and wherever we go, let us stay close to the words of Jesus. They are words of eternal life.
Henry Nouwen
Posted by Scott Wheeler at 7:33 AM No comments:

Everything that comes from God asks for an open and faithful heart. We cannot live with hope and joy in the end-time unless we are living in a state of preparedness. We have to be careful because, as the Apostle Peter says: "Your enemy the devil is on the prowl like a roaring lion, looking for someone to devour" (1 Peter 5.8). Therefore Jesus says: "Watch yourselves, or your hearts will be coarsened by debauchery and drunkenness and the cares of life. ... Stay awake, praying at all times for the strength to survive all that is going to happen, and to hold your ground before the Son of Man" (Luke 21:34-36). That's what living in the Spirit of Jesus calls us to.

Posted by Scott Wheeler at 8:33 AM No comments:

Listening is unselfish. That’s why there always seem to be more people waiting to talk than those who are waiting to listen. We are all more selfish than not; we want people to care about what we have to say. But if we learn to think about listening as something sacred, we might be able to change that.
It starts with putting a significant value on what people have to say. Their words eventually provide a pathway to the soul, so we want to know about that path and be careful on it.
It is also true that listening is not passive. Listening involves being engaged, locked-in, locked-on, alert and awake to what is being said, and able to rephrase it to be sure you heard it right. Believe me, I’m speaking of what I know, but don’t do most of the time. If I ask someone to rephrase something, it’s not to clarify; it’s because I didn’t listen the first time. It takes a good deal of effort to do this right, but it will make a world of difference if you do. Listening is not easy.
John Fischer
Posted by Scott Wheeler at 7:22 AM No comments:

A prayer for peace

A Cry for Peace
By Henri Nouwen

Out of the depths;
Not from the top of our lungs;
Not out of the need just to do something;
Not out of pure frustration, anger, desire for revenge;
Not out of the superficiality of our restlessness.
Out of the very depths of our being we cry to God for peace.
Out of that fearful place where we have to confess that we too are part of the destruction against which we are protesting.
Out of that center where we discover that we too are so high up in the air that we have become numb and no longer see, feel and hear the agony of thousands who are struck by the seeds of destruction…
Out of that empty spot of silence,where we feel helpless, embarrassed, and powerless, where we suffer from our own impotence to stop the reign of death in our world.
Out of those depths we cry to the Lord and say:
Lord have mercy.
Christ have mercy.
Lord have mercy.
Posted by Scott Wheeler at 6:17 AM No comments:

To bless means to say good things. We have to bless one another constantly. Parents need to bless their children, children their parents, husbands their wives, wives their husbands, friends their friends. In our society, so full of curses, we must fill each place we enter with our blessings. We forget so quickly that we are God's beloved children and allow the many curses of our world to darken our hearts. Therefore we have to be reminded of our belovedness and remind others of theirs. Whether the blessing is given in words or with gestures, in a solemn or an informal way, our lives need to be blessed lives.


Posted by Scott Wheeler at 6:17 AM No comments: 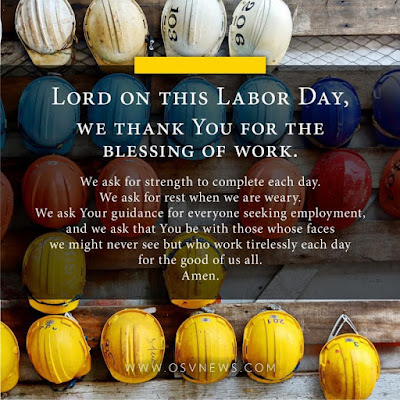 Posted by Scott Wheeler at 8:13 AM No comments: